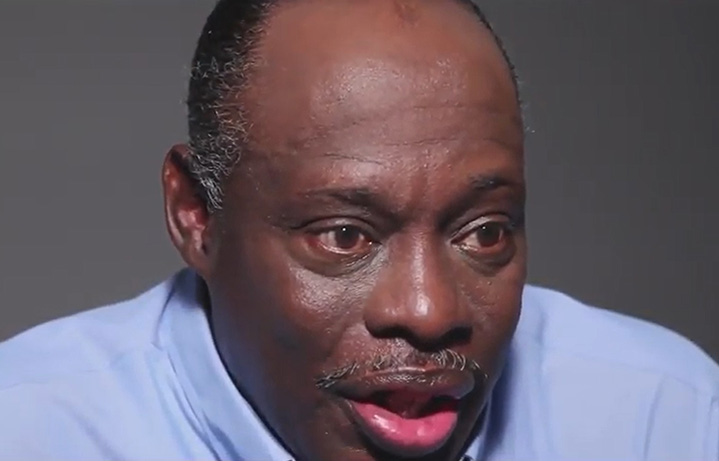 Andrew Chambers is the most prolific federal informant to have ever existed. He was a well-paid actor that set up hundreds of big drug busts for the DEA, sending many people to jail for life. Chambers did not play by the rules, and neither did the DEA. Since Ralph Duke had already ended involvement with drug dealing when Chambers targeted him, the DEA instead focused on using Chambers to target Ralph’s son Monty. Chambers offered to sell 20 kilograms of cocaine to Monty, who gathered less than the required amount of money from his friends (not Ralph) to make the purchase. They arrested Monty and then charged his father Ralph as the leader of the conspiracy.