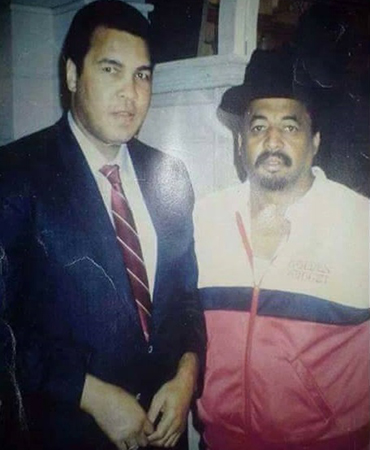 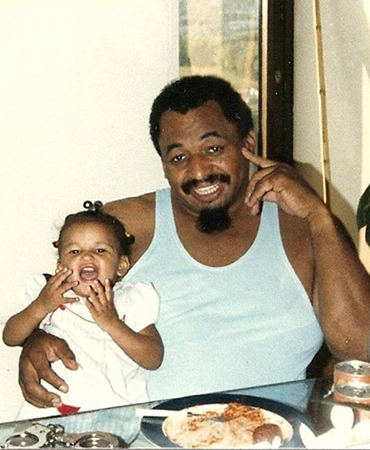 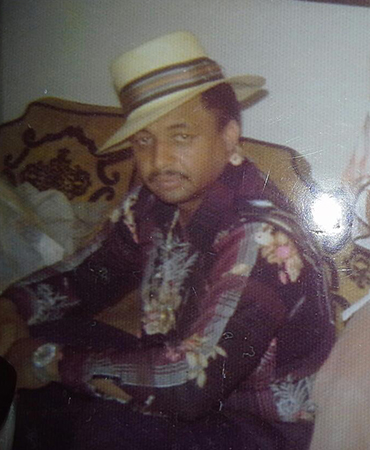 Ralph "Plookie" Duke has been imprisoned since May 17th, 1989 (33 years) for a first-time nonviolent drug case out of Minnesota. The police were obsessed with him. They even put up a billboard to celebrate his life sentence - as if they had captured Pablo Escobar or El Chapo. Three decades later, Minnesota is still under siege by overzealous police, resulting in the murders of Philando Castile, George Floyd, Daunte Wright, Amir Locke & others.

Ralph was swept up in a DEA "reverse sting" involving Andrew Chambers, the notorious DEA informant who lied under oath in numerous trials. Similar federal drug conspiracies charged in New York typically result in 10-20 years imprisonment for the same amount of drugs alleged in the Duke case. Criminals like Alpo Martinez and Salvatore Gravano are released from federal prison despite killing numerous victims, yet Ralph never committed any violence and was still given life imprisonment as the "biggest drug kingpin in Minnesota history" (a significant exaggeration of the true story).

The IRS, FBI, and DEA have been trying to make a case against Ralph since the 1970s. Ralph admits that he did make money through drug dealing during the 1970s, but by the 1980s, he had already retired from that life and reinvested his money in legal businesses. Ralph could sense that law enforcement had become quite obsessed with him, so he knew that the potential for cops to resort to cheating or planting evidence to arrest him was a reality. After dozens of failed attempts throughout the 1980s by police informants attempting to entrap him into a drug deal, by 1989, the police decided to switch up their strategy by hiring super-snitch Andrew Chambers to target Ralph's son Monty instead. Chambers secretly orchestrated a deal to sell 20 kilograms of cocaine to Monty (without Ralph's knowledge or consent). They arrested Monty and immediately demanded that everyone implicate Ralph as the source of the money despite evidence to the contrary (confirming the money came from Monty's friends). They threatened decades of imprisonment against anyone who refused to lie and implicate Ralph and ultimately forced a victory at trial by cheating and coercing witnesses every step of the way (most of whom have retracted their false testimony or are impeached by other testimony acquired as part of the continued post-trial investigations). In the end, the police got their "pound of flesh" from Ralph Duke, even if they had to cheat to get it.

Ralph is very remorseful for being involved with drug dealing approximately a decade before his 1989 arrest. He regrets becoming a mentor to others who followed his lead and were subjected to imprisonment for attempting to replicate his success. He emphatically denies involvement with any violence despite false gossip injected into his federal files without any procedure to challenge and remove it (regarding events for which he has no knowledge and were never disclosed to him by police before, during, or after his trial). Ralph's family and friends were also never involved in any violence or "gang" activity, but they became involved with trafficking drugs in an attempt to replicate Ralph's prior success. In time, Ralph has come to accept his imprisonment as an essential part of the lessons to be learned by his life story. He harbors no ill will towards those obsessed with wanting to impose eternal imprisonment upon him and continues to ask forgiveness for any mistakes he made that caused harm to others (as that was never his intention). He prays for a second chance to make a positive difference in the lives of others. He also prays for the healing of all people harmed by the drug war's failures.

Ralph continues to serve the longest length of imprisonment of anyone on his case (by far). He has remained a model prisoner for 33 years and does not pose any risk to society whatsoever if released. His case is yet another example of the harsh sentences resulting from a failed drug war that permits the use of alcohol (because it is a religious sacrament) yet wrongfully criminalizes other substances to entrap minorities into the new slavery. Murderers (and other violent criminals) often serve less prison time for their violent crimes than Ralph has already served for his nonviolent drug offenses. Ralph turns 77 (in 2022) and is in poor health. Please spread the word and email us letters of support asking for Ralph to be released to his friends and family. 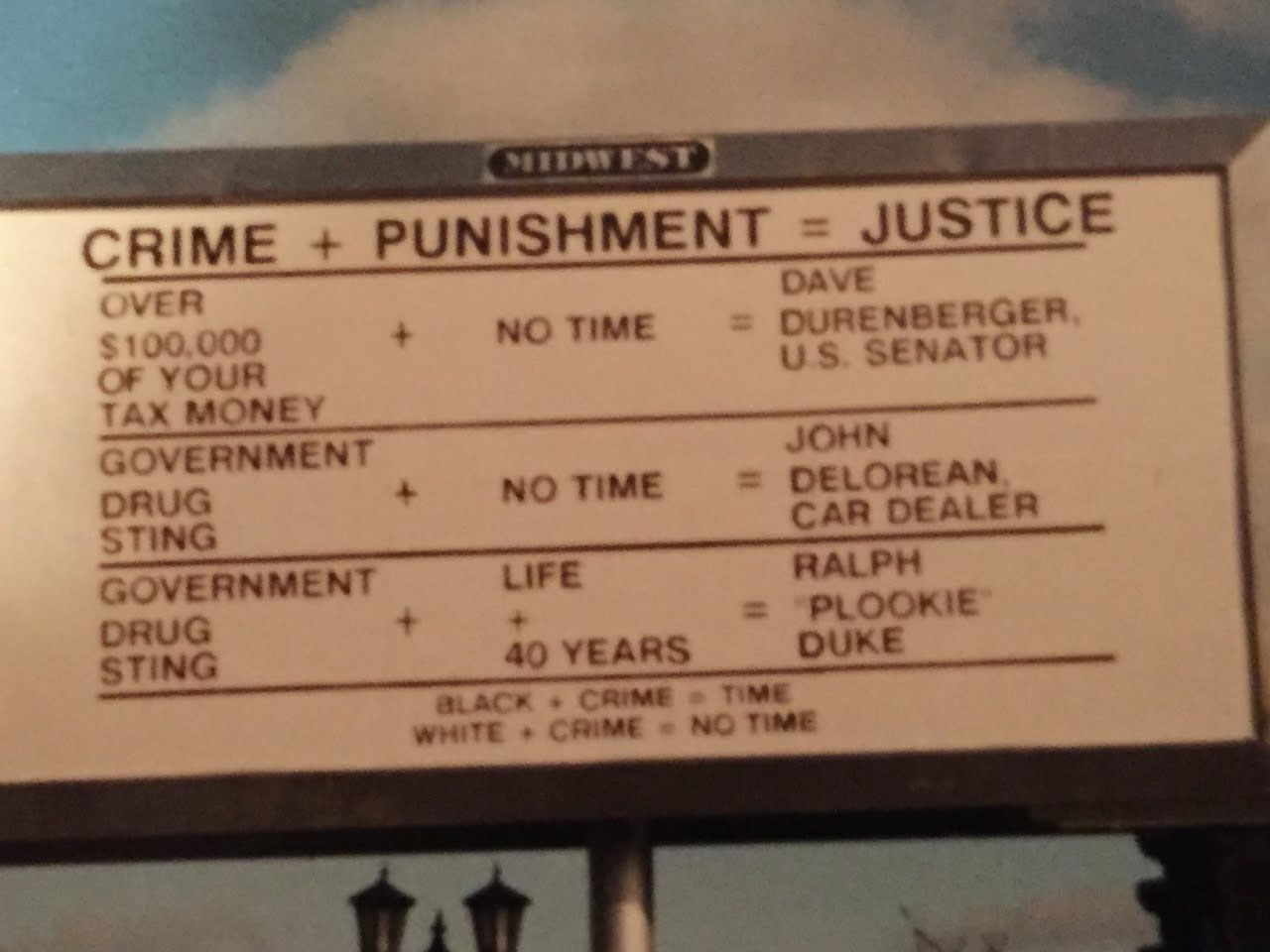 All texts/emails are reviewed by Ralph's family & forwarded to him directly. Include your email address if you wish to be added to his contact list. You can also send postal mail to him directly.